COPD can be a progressive disease and there are four different stages.

What Are the 4 Stages of COPD?

COPD involves progressive damage to the air sacs in the lungs that leads to several respiratory symptoms, including trouble breathing. The tiny air sacs in the lungs lose their elasticity, which makes it difficult for the exchange of oxygen and carbon dioxide in the lungs. In addition, inflammation and excess mucus also develop.

According to the American Lung Association, most cases of COPD are due to cigarette smoking. So, what are the 4 stages of COPD? Let’s find out.

Symptoms of COPD typically include the following:

How is COPD Staged?

COPD is progressive, which means it gets worse over time. The rate in which the disease progresses is different for everyone. Doctors divide COPD by stage. There are four stages. Stage 1 is the mildest stage and 4 is the most advanced.

There are different staging symptoms. But many doctors use the Global Initiative for Obstructive Lung Disease (GOLD) system to determine a person’s stage of the disease. The GOLD system bases the COPD stage on the results of the forced expiratory volume test (FEV1). It measures the volume of air a person can blow out in one second.

The four stages of COPD, including their main symptoms and treatment options include:

The FEV1 is 80% or more of what a healthy person would get. Airflow limitations are mild.

Symptoms of stage one COPD may include:

Since symptoms of COPD are mild, treatment may only be needed when wheezing, or chest tightness develops. Treatment for stage one COPD may include:

The FEV1 results are 50% to 80% of normal. In stage two, symptoms may be more severe and occur more often. Most people realize they have a problem at this stage.

In addition to the symptoms experienced in stage one, symptoms may also include:

Understanding the Basics of COPD

4 years ago| by MaryAnn DePietro

What does COPD stand for? If you are asking this question, you'd probably find an introduction to the treatments, causes and symptoms of the disease useful.

The FEV1 is 30% to 50% of normal. Stage 3 COPD is considered severe. Symptoms are noticeable day to day and often interfere with a person’s quality of life.

In addition to the symptoms that occur in the previous two stages, symptoms may also include:

Treatment for stage 3 COPD may include the same things as stage 1 and 2 and the following:

The FEV1 results in people who are stage 4 are 30% or less of normal. This is the worse stage of COPD and is sometimes called end-stage. But that term is misleading since people with end-stage COPD can live for many years. But at this stage, symptoms are more severe, and flare-ups are more often.

In addition to the symptoms above, people with stage four COPD may also have:

Treatment for stage four COPD includes the treatments for the other stages, and possibly the following:

Living with COPDWhat Is End-Stage COPD? 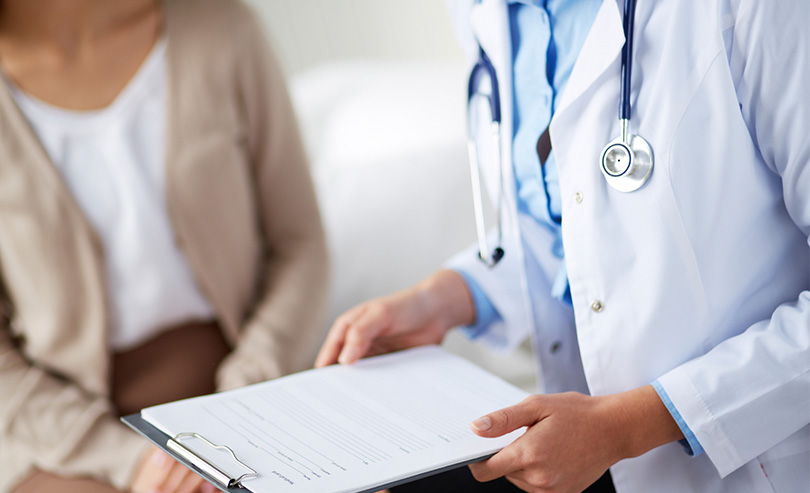