Emphysema is classified as a type of COPD.

What’s the Relationship Between Emphysema and COPD?

Understanding the Connection Between Emphysema and COPD

A diagnosis of chronic obstructive pulmonary disease (COPD) and emphysema is sometimes used interchangeably. But that can be confusing because not all people with COPD have emphysema.

But if you have emphysema, you also have COPD, which is why it can be misunderstood. Continue reading below to learn about emphysema and COPD, how they are related, how it is treated and how you can prevent it.

What Is Emphysema, and How Is It Related to COPD?

Emphysema is a long-term lung condition that can make it difficult to breathe. Emphysema is related to chronic obstructive pulmonary disease (COPD) in that it is a form of COPD.

Chronic obstructive pulmonary disease is the name given to describe a few chronic lung conditions, including bronchiectasis, chronic bronchitis and emphysema.

Emphysema is classified as a type of COPD, but you can have COPD and not have emphysema. For instance, a person can have COPD and have bronchiectasis. Different forms or types of COPD may have varied physiological changes in the lungs and different symptoms.

What happens to people with emphysema is the small air sacs (alveoli) in their lungs become damaged. The damage causes the alveoli to lose its elasticity, which interferes with getting air out of the lungs. Air becomes trapped, which may lead to a buildup of carbon dioxide. Since the air sacs have trouble emptying, it is difficult to get new oxygen-rich air into the lungs properly.

What Are the Symptoms of Emphysema?

People who have emphysema may experience a variety of symptoms, which typically progress over time. The extent and severity of symptoms may depend on the stage of the disease.

But other risks for emphysema are controllable. For example, according to the American Lung Association, smoking cigarettes is the leading cause of emphysema in the U.S.

According to the Mayo Clinic, there are additional risk factors:

How to Use a Peak Flow Meter for COPD

7 months ago| by Jeanie Davis

Using a peak flow meter for COPD is a critical part of your treatment. It helps by measuring lung function and how air flows from your lungs.

Treatment Options for Emphysema and COPD

Unfortunately, there is currently no cure for emphysema, but there are ways to manage it. The treatment for emphysema and COPD often depends on the stage of the disease and how severely symptoms impact daily living.

As emphysema progresses, treatments may be added to combat new or worsening symptoms. The treatments for emphysema listed below do not reverse lung damage, but they can decrease symptoms.

Stopping smoking is one of the most important things a person with emphysema can do to slow the progression of the disease. Additional healthy habits include avoiding lung irritants, such as indoor and outdoor air pollution, eating a healthy diet with lean protein, vegetables and whole grains, along with getting enough sleep.

Pursed lip breathing is a special way to breathe that may help people with emphysema manage breathlessness. To perform the technique, inhale through the nose and exhale through puckered lips for double the amount of time you inhaled. This longer exhalation promotes the removal of carbon dioxide from the lungs.

Although not all people with emphysema and COPD require oxygen, it may be needed in some instances. The damage to the air sacs may lead to reduced oxygen levels in the body, which can increase fatigue. Oxygen therapy may help improve symptoms and energy.

People with COPD, including emphysema, can develop excess thick and sticky mucus, which makes it challenging to cough up. Using a mucus clearing device is one technique to break up the mucus and cough more effectively.

Pulmonary rehab involves a series of classes to teach people with emphysema and other lung diseases how to manage their symptoms. Various topics may be covered, including decreasing indoor pollution, maintaining adequate nutrition and identifying early infection.

In some cases, surgery to remove a portion of the damaged lung may be recommended to reduce pressure and overexpansion of the diseased lung. This may help remaining lung tissue expand and work more efficiently. Although it may help some people, not everyone is a candidate for the procedure.

In most instances, emphysema is preventable. According to Harvard Medical School, there are steps may help prevent emphysema:

Living with COPDA Guide to Inhalers for COPD 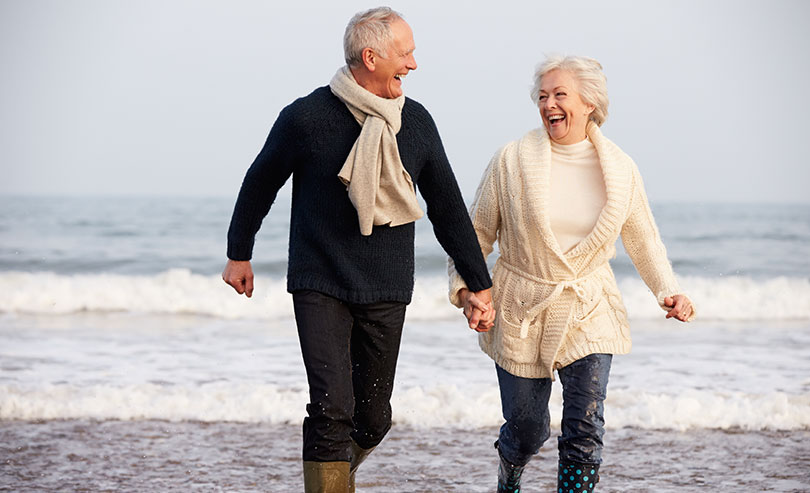