The best weather for COPD is when temperatures are between 60F to 70F.

What Are the Best Weather Conditions for COPD?

FacebookPinterestMessengerTwitterEmail
1 year ago| by MaryAnn DePietro

Chronic obstructive pulmonary disease (COPD) involves damage to the air sacs in the lungs. That damage makes the lungs sensitive to various factors, including the weather. So, what is the best weather for COPD where flare-ups may not be as repetitive? We’ll get to that.

Everyone with COPD has their own unique course with the disease. For some people, changes in the weather may not contribute to COPD symptoms. But for others, certain types of weather conditions make COPD worse.

The Connection Between COPD and Weather

There is a connection between weather and an increase in COPD symptoms for some individuals. Everything from sudden changes in temperatures to the wind can play a role in a flare-up of symptoms.

People with COPD have sensitive airways. The damage to the lungs makes them more susceptible to irritation from things in their environment.

Weather changes can increase common COPD symptoms, such as:

There is no one specific type of weather that is always worse for individuals with COPD. People have different triggers. But in general, the types of weather below tend to cause a flare-up of symptoms for many people with lung disease.

Cold air is often also dry. The combination of cold, dry air can irritate the lining of the lungs. Cold air can dry out the mucus membranes, which can cause symptoms to flare.

If the air is too dry, it can lead to COPD symptoms. But the opposite is also true. If the humidity level is too high, it can make it harder to breathe. When increased work of breathing occurs, it can lead to decreased oxygen levels, fatigue and shortness of breath.

Windy weather can blow allergens, such as pollen or mold spores, into the air. These allergens may trigger an increase in symptoms.

When temperatures climb, it can make breathing harder for people with COPD. According to the American Lung Association, a study by John Hopkins University found that as temperatures increase, the number of visits to the emergency room for respiratory-related symptoms also increases for people over the age of 65.

The exact reason why hot weather may be linked to hospital visits is not completely clear, but one theory is that breathing hot air may increase airway inflammation. Also, levels of smog and air pollution often increase in the warm summer weather.

Related Search Topics (Ads)
Treatment COPD Cough Treatments For Copd Medicine Copd CoughHow Is Copd Treated
You May Also Like
COPD and Transmission: Can It Spread From Person-to-Person?

COPD and Transmission: Can It Spread From Person-to-Person?

Have you ever wondered: Is COPD contagious? Read on to find the answer and what to do to slow disease progression.

What is the Best Weather for COPD?

It appears that extreme temperatures, including weather too cold or too hot, may make COPD symptoms worse. When it comes to the best weather for COPD, it is moderate temperatures.

The definition of moderate temperature may vary. But on average, temperatures between 60F to 70F may be best for someone with COPD. In addition, moderate humidity levels are also optimal.

According to Centers for Respiratory Health, a 40% humidity level is best for someone with COPD. A moderate level of humidity can help relax the airways and reduce COPD symptoms.

How Can COPD Patients Cope With Weather That Might Trigger Symptoms?

We cannot control the weather, but there are several things you can do to cope with symptoms triggered by the weather. Consider the following tips:

BlogHow to Cope with COPD When You Have Allergies

BlogHow to Use a Peak Flow Meter for COPD 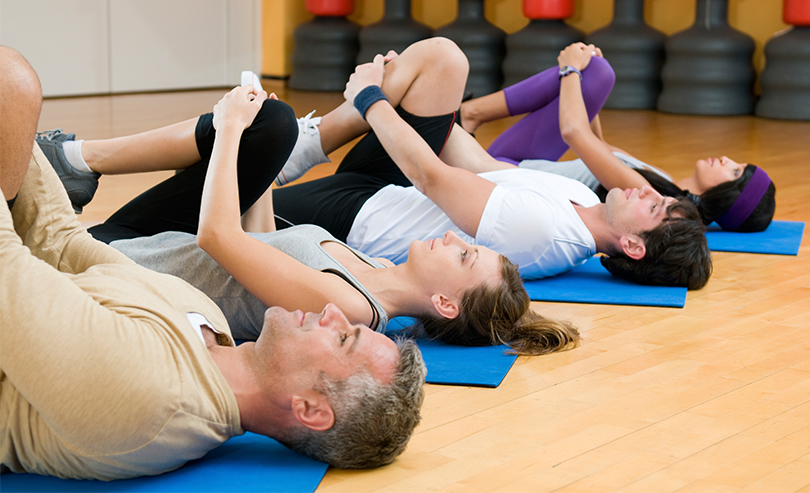